The 10-day 127th China Import and Export Fair (Canton Fair) concluded with fruitful results and helped promote the development of international trade as well as further opening up of trade amid the COVID-19 pandemic.

The event attracted registered buyers from a record-breaking 217 countries and regions.

With the support of Tencent’s technology and products, the online platform of Canton Fair has five sections, including exhibits, supply and acquisition docking, conference services and cross-border e-commerce zone, including 50 exhibition areas for 16 categories of commodities. Exhibitors can display commodity information in various forms such as pictures, videos, 3D, VR, etc.
During the period from June 15 to June 24, Tencent helped the Canton Fair to set up a 10 x 24-hour online live room for global exhibitors.

It can not only conduct face-to-face talks with merchants on the Internet, but also publicize and promote them through live webcast.
At the same time, the Canton Fair is also in the official area of wechat online brands.

Users can enter the official area by searching for “Canton Fair” through discovery search, check the information related to the online Canton Fair activities, and use services such as exhibitor exhibits guide. 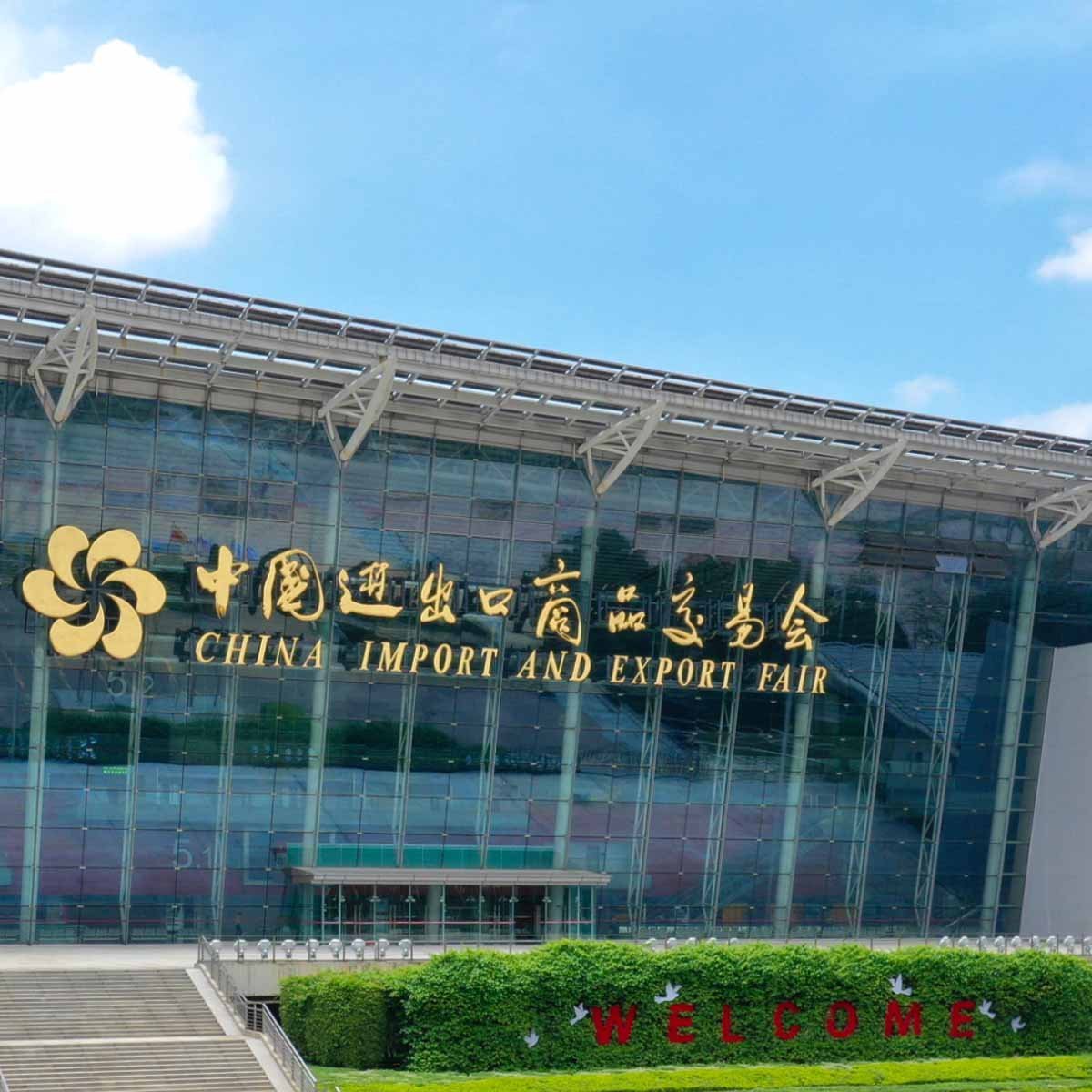 As the oldest trade event, the Canton Fair has been established for 63 years without interruption.

It is the first time that the Canton Fair is moved to the “cloud”. It is not only an innovative measure to deal with the impact of the current epidemic situation, but also to activate new momentum for the global industrial chain and supply chain in a special period of time while stabilizing the basic market of foreign trade.
In order to move the Canton Fair Online, Tencent, as a technical service provider, has set up a team of thousands of people, involving five major business groups and 22 departments to support the Canton fair project.

It is said that Tencent’s first large-scale and high-intensity online practical exercise of the Internet industry.
Taking Tencent conference as an example, during the Canton Fair, based on Tencent’s ability of meeting, suppliers and buyers can make online appointment and management of video conference to realize online “face-to-face” communication.

Each video conference can accommodate up to 300 people to access at the same time.

Both suppliers and purchasers can also launch and manage intention orders online.

If cooperation is confirmed, video cloud signing can be realized through Tencent conference.